Snug and cushioned with an eye that trickles,

England sits in the corner and dribbles

and on an autumn afternoon is known to snore.

Waiting for supper to be bought on a tray

outside edge and boundary, a six? I say.

Alaistair Cook caught for another duck

time enough to stump out yet another letter

to enquire if our friends in America are better.

England reverse swings ideas this way then that,

mumbling way down the order, dreaming of umpire,

this side of the crease and fudging friendly fire.

Dreams from within the pavilion to rule the waves,

to erect a bastillion for the soporific daze.

James Anderson tampers the ball on his watch.

He rubs red bloody streaks across his leg and his crotch,

bowling a swinger which flaccidly bounces

against the cardboard hoarding of shillings and ounces.

for nought, castled and crippled,

led by the biffers to the cart wheeling stump,

caught out in the slips, ancient and plump.

A chain of daisies ripped by a cutter.

The death rattle of the snake’s final splutter.

Ben Stokes raises his wrist and down England crashes

to lie amongst the soil, the dirt and the ashes.

Posted by Pete's Scribblings at 03:07 No comments:

knot us, screw us, tie us
chain us to your poll
manacle us with red tape
cos we wanna be slaves to you all
play us as your sex toys
clamp nipples till we bleed
bolt testicles with fifty articles
rivet us to your greed
bind us to your money
till the day we die
lease us crap diplomas
nail and crucify
cuff us to some dog-eared school
where teachers cannot speak
rent out every boy and girl
prostitute every geek
torture us with plastic music
crush our rebellious soul
thrash us senseless with insipid cords
skin us, coul us, disembowel
choke us with your red tops
brunch on burning coals
force fodder on us immigrant yarns
swallow us our souls
traffic us to thin-skinned silverbacks
milk us, coagulate and congeal
whore our sex out cut price
trade a cheap and filthy deal
fuck us with your politicians
beat us with grey barbed wire
sodomise us with statistics
you hypocrites and liars

we wanna help the rich
not queer their pitch

With apologies and huge respect
to Poly Styrene and X Ray Spex. 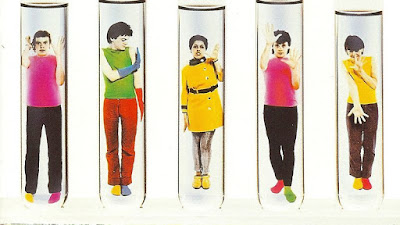 Posted by Pete's Scribblings at 02:19 No comments:

Audrey sews and seams torn jeans tight to the crotch,
her straying fingers brush slim fit denim against my cock,

pricking her needle into my thighs.  Denise fusses my eyes
with liner and mascara, breathing her kisses and sighs

blushing cheeks with rouge and rainbow. Now sashed aslant,
Mary slashes white across my visage like some kind of adamant.

Standing back, they all three now groom my hair and admire,
wild black spiked peaks and fop-troughs of hay and wire.

The treasure map now etched across my face,
set sail for Planet Earth and let’s get out of this place.

where love, dancing and youth is forever on our side
and grey forgotten futures tread in the autumn leaves outside. 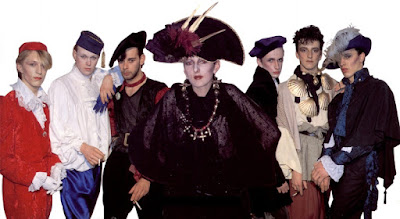 Posted by Pete's Scribblings at 00:28 No comments:

I am writing to say thank you for my Christmas Present.

I am very pleased with my ‘Big Man’ bit of soap on a string. I must say I was very surprised when I opened it. It must have taken you hours to buy it from Woolworths.

If I ever grow up to be a man, I will always remember you with fondness. I really enjoyed writing this letter to you. And redrafting it three times, under threat of a beating, because I forgot how to spell Woolworths.

Did you know that Woolworths has a reasonably decent pick n mix section? I'm told that you can get a quarter of toffee pennies for the same price as the soap on a rope! Who knew?

Anyway, see you this time next year, bless you. 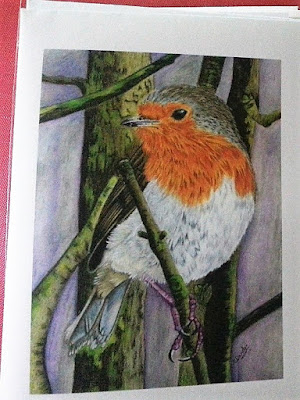 Posted by Pete's Scribblings at 00:59 No comments: