THESE are the betting men.
If matchdays were a cow, they would milk it. 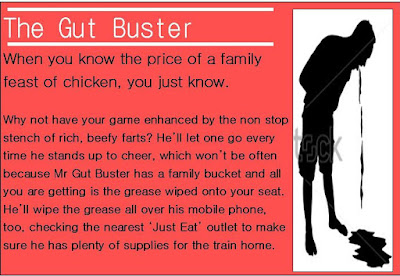 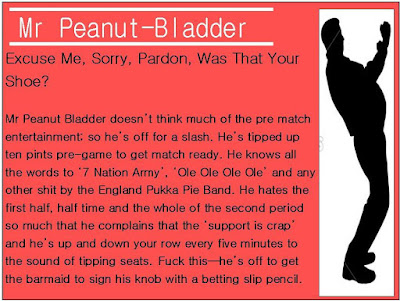 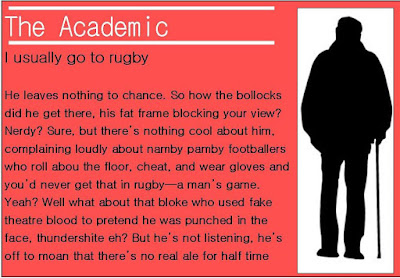 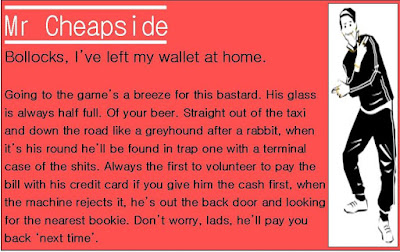 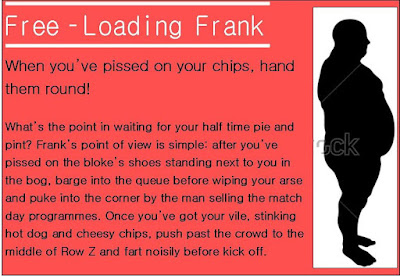 Posted by Pete's Scribblings at 11:48 No comments:

Over there? That, young man, is where The Beatles had the Apple Corporation. Yes, quite right. It is indeed the very rooftop upon which they stood, one last time, to play their tunes for the public. Brass monkeys it was, too, that day, a right chafer.

You’re a bright boy, ain’t you? Come over here. Blimey, I can’t remember what songs they played; it was a different world back then. Three thousand holes in Blackburn, ? Stone me. Well, could be, could be. Who’s to say? Truth told, the police were soon on the scene. Uncommon quick.

Before then, Savile Row was merely a street at the heart of . Yes, just like in the game: do not pass go, do not collect two hundred! No, not many hotels, I don’t think, but Pitt lived here. Pitt the Younger. Prime Minister, you know, very salubrious. And his mates, of course.

Now - see that frontage? By the gutter? The old ? That’s it, have a good look.

Well it was rumoured they breasted pigeons for sport. No, it's not difficult, just like unzipping a coat: you put your fingers up through the ribs and pull the meat out, as easy as you like. You don’t even have to remove the feathers if you don’t want – and look, pigeons were just as simple to come by then as now.

Later, the tailors moved in, drawn by the celebrity. They were complex, not men to cross, you see? As the years went by, they modernised into the Row you see before you now. They updated it all, young man.

In its heyday, many passed through their hands. They were a bespoke association and were proud to boast of at least 50 hours of hand labour put into each suit. It was, so to speak, a golden mile of tailoring. Fashionable? I should say so. It was all the rage.

Of course, they were bound to come a cropper in the end. Tastes change, you see, young man? That ‘London Cut’ they were so proud of, well the arms were free to move but, the holes, well they was too close to the neck for your modern fashion. And those glass frontages, put there to help in the work, revealed the flaws in the designs.

And they couldn’t fix it, you see? So they were driven out.  And quite right. They were unable to pay the rent, so they were spent.

Now, young man, shivering, ain't you? Cold? Ladies and gentlemen, let’s get back on the bus and head west, to our next stop: the old Shepherd’s Bush. 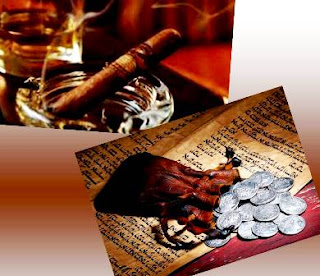 Posted by Pete's Scribblings at 12:36 No comments:

“Only two very short messages from me for the duration of this week, everyone.

“From here on, I don’t think the suggestion to call it a ‘wee-wee pass’ is a good one, in addition to complaints we have received from certain parents. I realise there is a groundswell on this one and most parents object to wee-wee and, of equal importance, poo-poo on the pass.

“Opposite to this, for the duration of this week, please could tutors check that nail varnish is not applied inappropriately to school rules about nail varnish or on ear rings. Pupils may wear a stud. It must be a plain stud, likewise, skirts should be at maximum extent and must not, never, under the circumstance, be rolled up above knee length.

“Parents have been told by me that, for the extent of the week, please could all teachers, at the origins of lessons, check ear rings and nail varnish and insist that all misappropriated items be removed by sending all pupils to the toilets at the start of lessons immediately in order to remove the items forthwith and quickly. 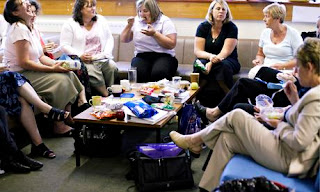 Email ThisBlogThis!Share to TwitterShare to FacebookShare to Pinterest
Labels: In Brief, Staffroom 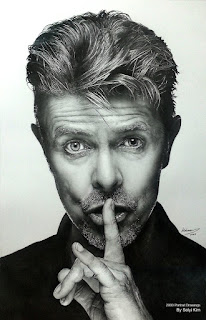 Posted by Pete's Scribblings at 23:36 No comments:

Professor Cameron
yammers on with interest about:
How we’re better,
in an in out, in out,
shake it all about sort of way.
It’s all a right hand drive
to stab the millions who skive.
Figures from The Treasury
beg the question and
rattle the tin
for gross amounts of not enough.
Knife the shark.
Leap into the dark. 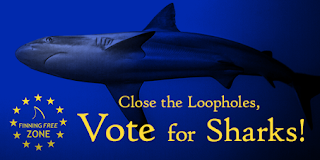